Posted at 12:07 in Supplier engagement by Team S4RB

Hello history lovers and welcome back to my blog series on UK retail history. After a short break I am back with the history of one of our so called "poshest" supermarkets, Waitrose.

Waitrose's story takes us back to West London 1904. 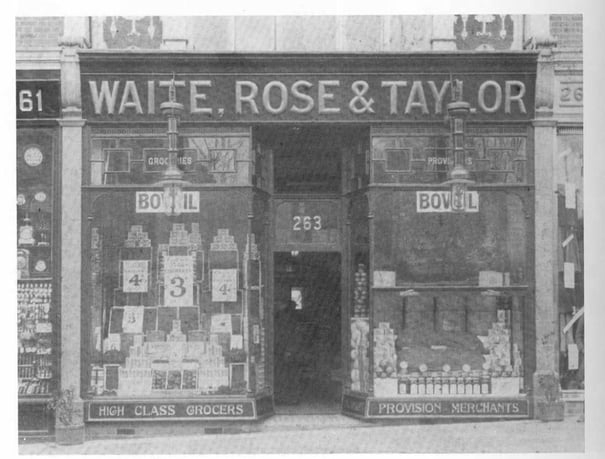 In 1904 Wallace Waite, Arthur Rose and David Taylor opened a small grocery store in Acton London. In this store they sold a wide range of grocery products focusing on high quality while still being competitively priced.

Location of the first store

The trio worked as a team, with Wallace Waite focusing on buying products to sell, Arthur Roses working on the accounts and David Taylor working on the shop floor.

In 1908 David Taylor left the business leaving Wallace and Arthur to rename the store to what we all know today as Waitrose Ltd.

The company grew over the next few years by acquiring smaller grocery shops in Acton and when the war broke out in 1914 supplying to the Army camp at Catterick. Arthur Rose was sadly injured in the war and was unable to continue working full time at the store allowing Wallace Waite to take over the responsibility of running the company.

By 1924 Waitrose had grown into new areas of Windsor and Gerrard Cross as Wallace was keen to have a presence in these more affluent areas. However, the company also opened stores in less profitable areas under the Wyndhams brand.

By the late 1930's Waitrose had grown to 10 shops with 160 members of staff. In 1937 Mr Waite was starting to look for someone to take over the business and after a chance meeting with Michael Watkins the Director of Trading at The John Lewis Partnership, Waitrose joined the Partnership. Wallace Waite continued to work for the Waitrose business until he retired in 1940. 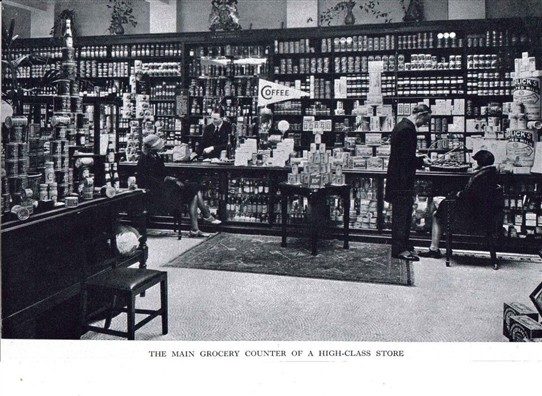 Waitrose and John Lewis then acquired Schofield and Martin Ltd with 12 stores in the Southend and Essex. 120 people were employed at the time of the acquisition and the stores continued to trade as part of the Partnership until the 1960's. 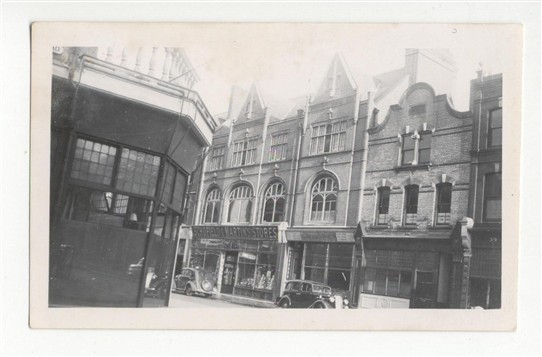 By the early 1950's shopping habits of the British people had started to change after the introduction of self service stores. A Schofield and Martin Ltd store in Southend was chosen as the pilot for their first self service store in 1951 and by 11am on its first day of trading sales were already above the normal intake for the day.

In 1955 after the successful trial in the Southend Waitrose introduced its first self service store in Streatham. 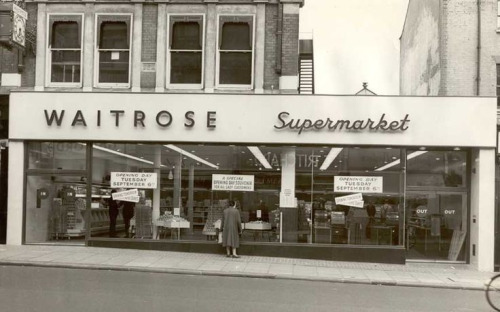 The first self service Waitrose store in Streatham

In 1960 The John Lewis Partnership purchased Henry Kingham & Sons.  The company employed 370 people with most of its business coming from wholesale.

By the 1970's there were 50 self service Waitrose stores with more larger supermarkets opening.  The growth led to the construction of the Bracknell distribution centre and allowed the chain to continue to grow.

Waitrose site at Bracknell in the early 1970s

In 1981 Waitrose introduced a counter service back into its stores for fresh meat, fish and cheese. This was followed in 1983 with Waitrose becoming the first a major supermarket to introduce organic food.

Over the next few years Waitrose continued its growth and by its centenary in 2004 had over 200 shops and acquired stores from Somerfield, Morrisons and Woolworths. The early 00's also saw a shift to online with the innovation of internet shopping and the move to smaller convenience stores called 'Little Waitrose'.

In 2011 Waitrose completed construction of a new fulfilment Centre in west London to support Waitrose.com deliver within the greater London area. 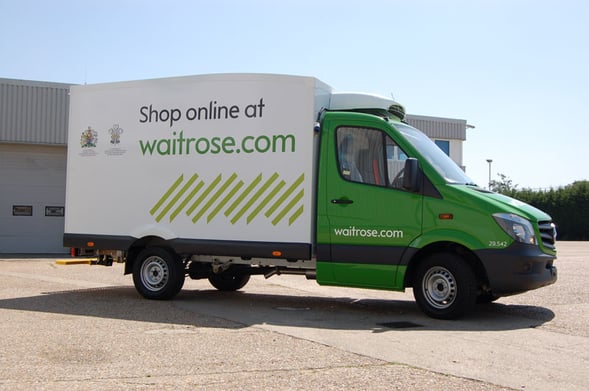 Later the same year the myWaitrose loyalty card was introduced. The card stood apart from other schemes as it gave customers access to competitions and offers instead of collecting points. Later the card also offered a free hot drink to customers and in 2015 the company also added 'Pick Your Own Offers', giving customers a choice from a list products that will always have 10% off.

Waitrose has seen a steady growth in recent years, opening stores in areas that have never had a Waitrose including Nottingham where Solutions for Retail Brands is based.  The Nottingham store opened in March 2015 and replaced a Co-op superstore. 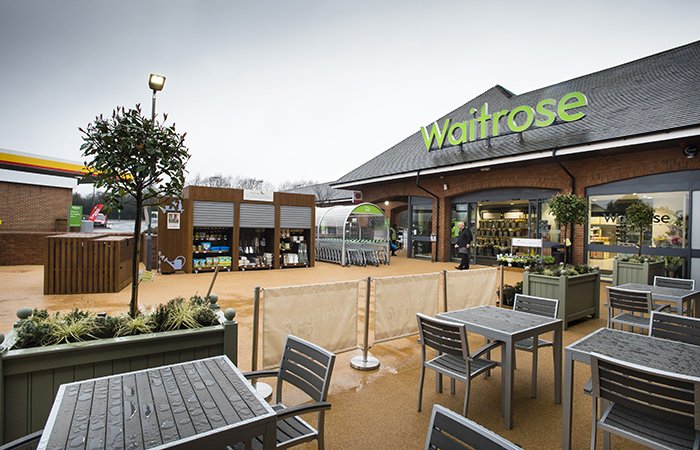 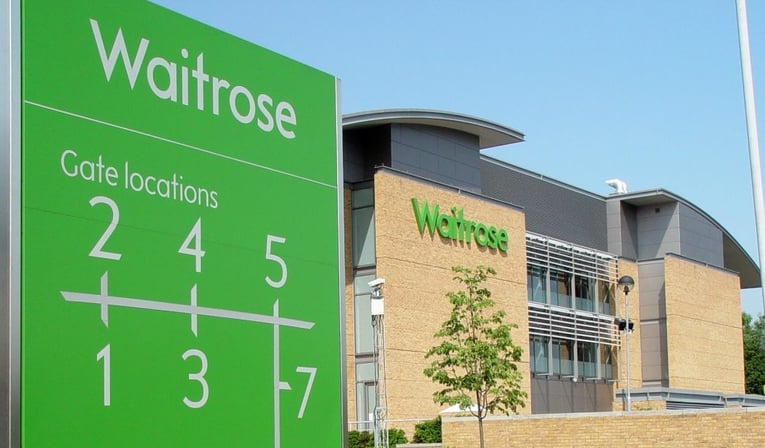