Posted at 03:37 in Customer experience by Team S4RB

As a bit of a history buff, I’ve decided to investigate the history of UK food retailers, past and present. You can look forward to a multi-part blog series, where you will learn how the retailers we know and love today came to be.

We start this wander down memory lane with the oldest retailer still trading on these isles: the Co-op.

The Co-operative movement started way back in 1844 in the town of Rochdale. A few local people got together to start a society that would treat the local people with respect and provide affordable food for all.

The Rochdale Principles are still the guiding rule book the Co-op lives by. The Co-op membership was revolutionary for its day, allowing people from all walks of life to benefit from being a member. They didn't discriminate and anyone who could uphold the responsibilities could become a member. 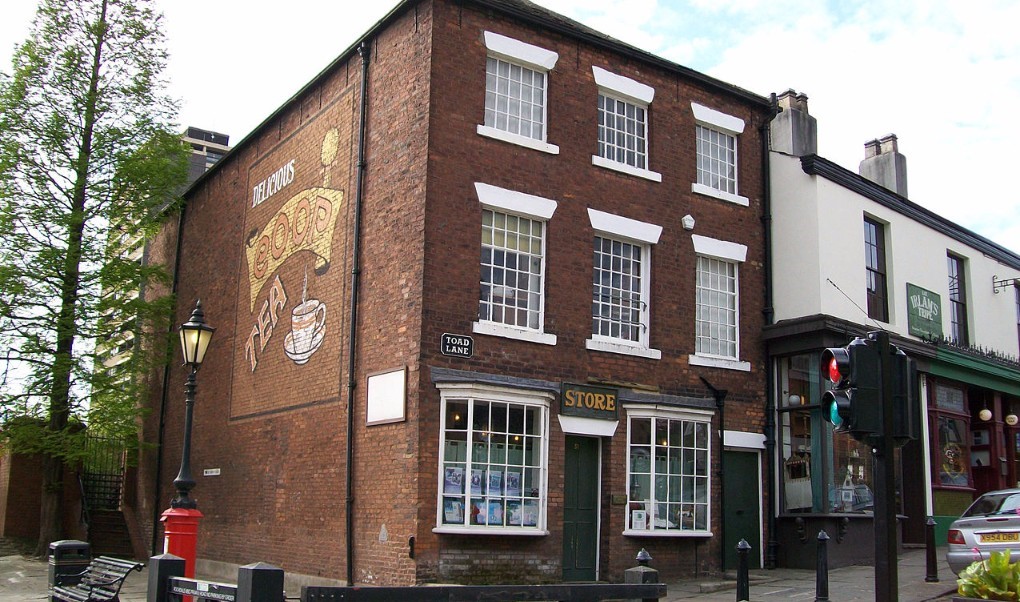 For a large part of the Co-op’s history the core business was the Co-operative Wholesale Society (CWS).

The CWS grew quickly and supplied to Co-op stores across the UK resulting in Co-op stores sourcing around 70% of produce from the CWS.

The group was highly innovative for the time, driven by fierce competition from other wholesalers. The group also branched out into biscuit manufacturing and in a bid to cut costs, set up its own shipping line from Goole Docks.

By the turn of the 1900s, the CWS was starting to lose ground with Co-op stores due to high costs. The wholesale group moved to support local stores by starting the CWS Bank,  providing financed loans for societies to use for expansion through purchasing new buildings or land.

Dividend membership entitled members to a share of the profits based on the amount spent. A member would collect stamps and fill a book which could be traded for goods in store. 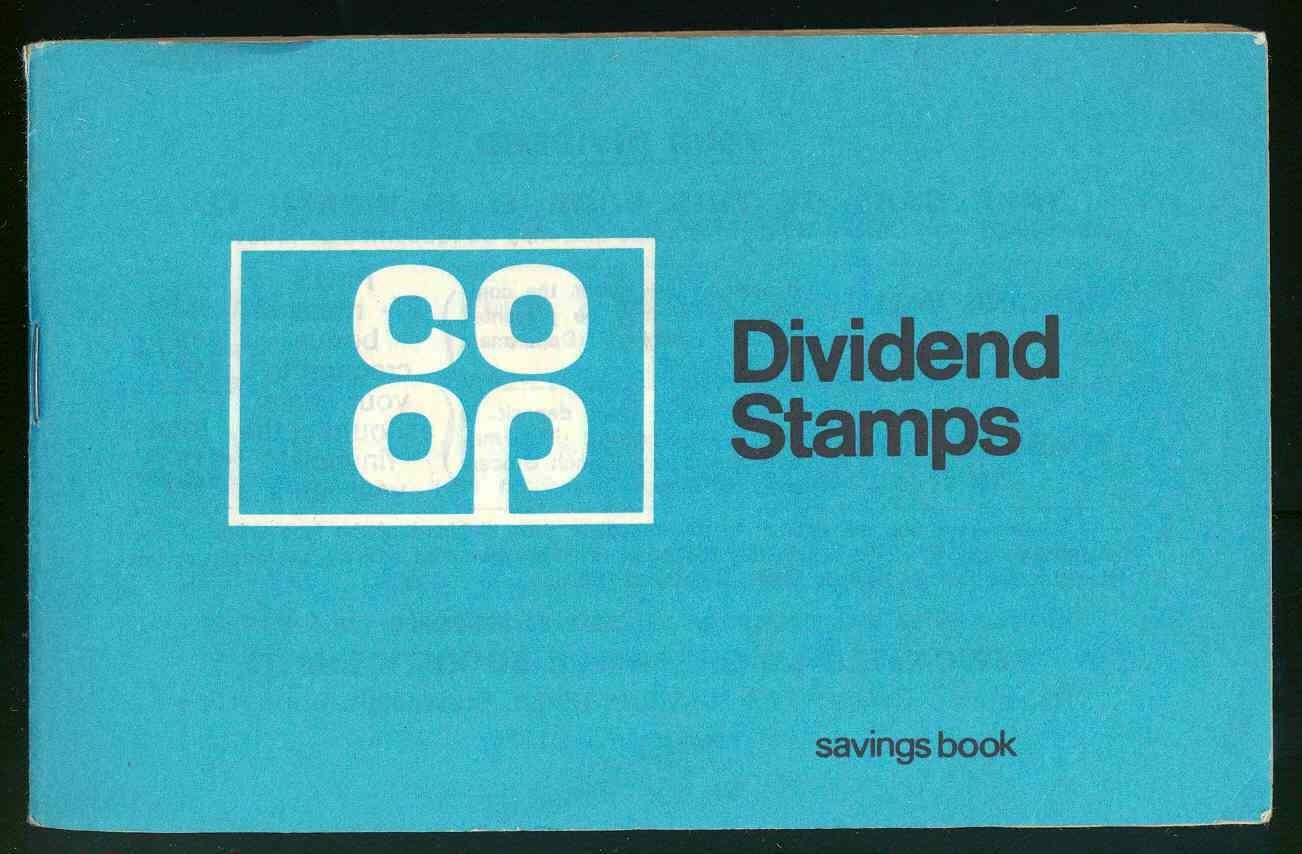 A Co-op in every town

The movement continue to spread across the UK and by 1900, the group had over 1,400 stores and thousands of members.

The movement was helping more people than ever via the Co-op College and local insurance companies.

The Second World War put a stop to any further expansion for the Co-op. The CWS moved to support the war effort by using its power to source much needed suppliers from overseas.

The CWS started planning for the future after the war, knowing there would be massive disruption to the food supply for the country. It published a report in 1944 called 'Policy and Programme' recommending the merger of CWS and the Scottish CWS into one large wholesaler. The report also recommended merging some of the local movements.

The report was badly received and it wasn't completely implemented.

In 1942 the London Co-operative Society opened its first self service store, leading the way in this new kind of shopping. 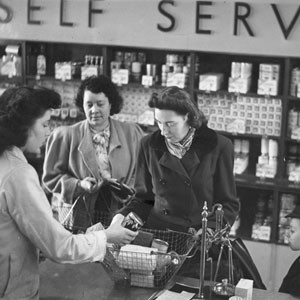 Despite this, market share and membership continued to decline and in 1958 the Co-operative Independent Commission was setup to investigate the decline.

The Co-operative Independent Commission set out a number of recommendations to stop the decline:

The CWS responded in 1968 by introducing a nationwide brand symbol known as the Co-op clover leaf. 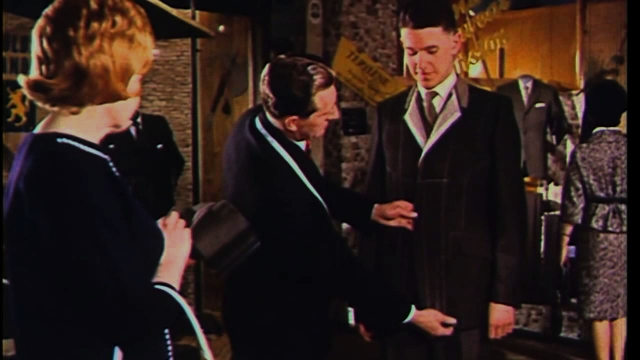 Click the image above to watch the Co-op song video

Over the next five years, the market share of the Co-op and therefore its financial situation continued to decline. The CWS once again recommended that local societies merged, but this was rejected by a large number of local movements. As their financial situation worsened, a merger became the only option.

In 1973, the CWS and Scottish CWS merged to form a single Co-op wholesaler for the UK. The merger was required after serous mis-management of the SCWS Bank (now The Co-operative Bank) part of the CWS.

The winds of change

The de-industrialisation of the UK and the massive changes to our cities (with thousands of people moving from terraced housing) caused over 18,000 Co-op stores to close between 1950 and 1975.

In the mid-1970s the Co-op experienced further decline in market share due to high inflation and the high pound. This caused a wave of cheap imported goods driving a decline in UK manufacturing and the CWS.

It was clear by the 1980s that large out-of-town supermarkets were the future, with hundreds of them popping up all over the UK.

The Co-op had 74 out-of-town supermarkets by 1986, but they couldn't compete due to the lack of a national distribution chain and buying group.

In 1980 the CWS started to merge with smaller failing societies. This was the start of the CWS group becoming a retailer and the ultimate formation of The Co-operative Group.

In 1990 the CWS began selling off assets in a bid to save the failing retailer. Factories that had been owned by the society for most of its operational life were sold to businessman Andrew Regan.

In 1997 Andrew Regan launched a £1.2bn takeover bid. The bid was blocked by the high court after a private investigator hired by the CWS found that two board members had leaked confidential documents on the financial performance of the group. The board members were found guilty and imprisoned for fraud. An arrest warrant was issued for Mr Regan but he fled to Monaco.

Co-op market share continued to decline and many started to question the future of the movement. The CWS and CRS (Retail Services Partner) started the process to merge operations continuing to build a united retailer.

In 2000 the combined CWS and CRS became The Co-operative Group.

In 2005 the group replaced the 1968 clover logo as public perception of the brand was poor, being associated by many with years of neglect and decline.

The new branding was first shown at the 2005 congress and would become the first brand to fully unite all Co-operative businesses, not just food.

The new brand saw Co-op’s return to popularity. The old associations had been forgotten by the public and a survey in 2006 reported that the British public had voted the Co-op as the most trusted retailer. In the same year, 6 million people joined the new membership scheme.

The Co-op in the UK is made up of 15 local groups: 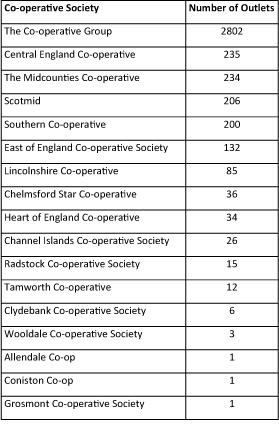 All of these groups use the Co-op's buying power for the food stores.

In the 2000s, the Co-op became the first realer to start selling fair trade products, helping to build on its vision of becoming an ethical retailer.

The Co-op also merged with the 2nd largest Co-operative (after itself), which was United Cooperative. This new, combined group allowed for cost savings and the continued building its new ‘one brand’.

In July 2008, the group announced its purchase of Somerfield, with 900 stores and a cost of £1.27 billion. The group re-banded these stores to ‘The Co-operative Food’. Following on from the deal, the group now totalled 3,000 stores!

The branding of the group was damaged by the failure of the bank and the selling of assets to try and save the group from collapse.

In May 2016, the group replaced the Co-operative brand with a revitalised 1968 Clover leaf logo, bringing Co-op back to the high street.

The group also announced that all fresh meat would be sourced directly from the UK by May 2017. 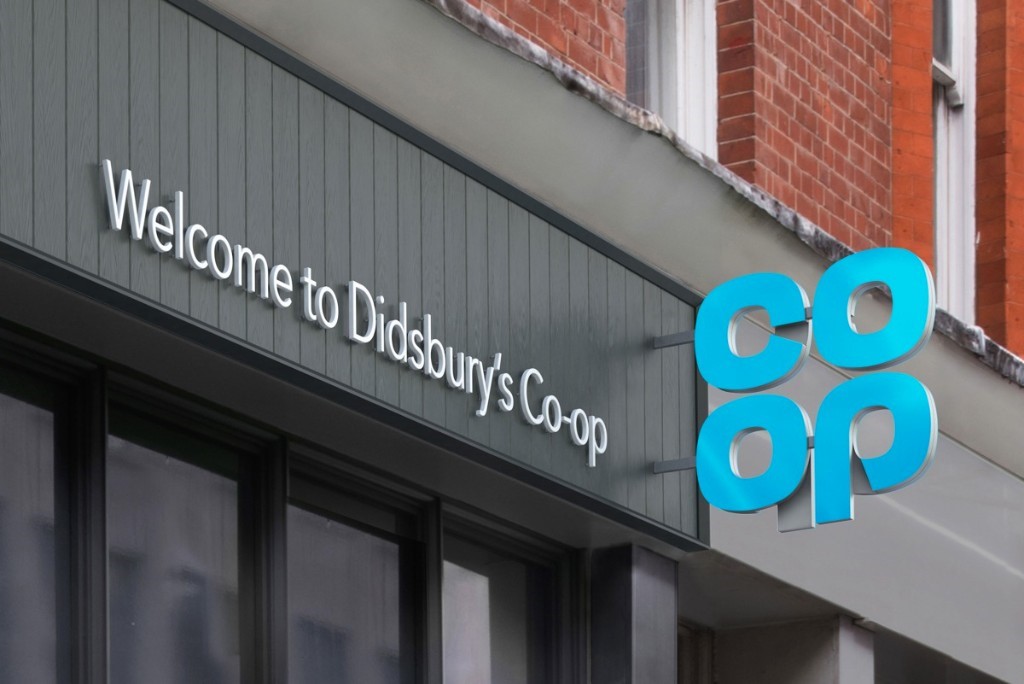 Next blog: The history of Sainsbury's - trying something new for 147 years.