Posted at 11:28 in Customer experience by Team S4RB

Hello friends, and welcome to another edition of my Food Retailer History Blog Series. This time, we have landed in the 20th century.

Tesco, as we know it today, started way back in 1919. Like most supermarkets, it all started from a market stall in London Town. 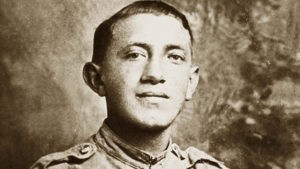 Tesco started in 1919, when Jack Cohen started selling surplus groceries from a market stall in Hackney.

The Tesco brand didn't appear until 1924, when Jack purchased a shipment of tea from Thomas Edward Stockwell, and made the new labels by using the initials of the supplier (TES) and the first two letters of his surname (CO), forming TESCO. 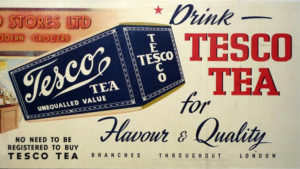 Jack's market stall grew, and by 1929, the first Tesco store opened in Burnt Oak, Edgware. The store focused on dry goods, including the Tesco branded tea!

During the next 10 years, the business continued to grow, with Jack opening stores in expanding London Suburbs. In 1934, Tesco purchased a plot of land in Edmonton to allow him to build state of the art headquarters and warehousing. It was one of the first modern warehouses built for food, and introduced breakthrough ideas for stock control. 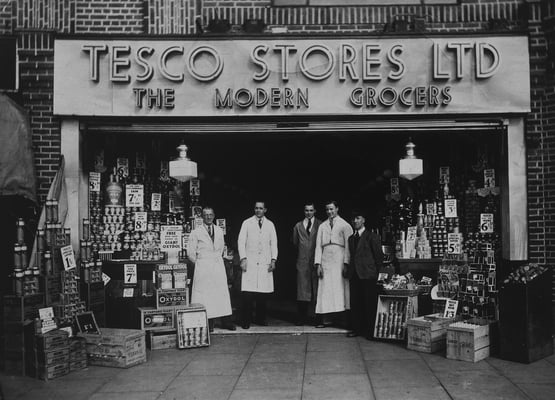 In 1947, Tesco was floated on the stock exchange as 'Tesco Stores (Holdings) Limited'. The Tesco stock was offered for sale at 25p per share. This flotation jump-started Tesco's journey into self-service stores, with its first supermarket arriving a few years later.

In 1947, the first big step was taken, which began the transformation into the retailer we know today. Tesco opened its first self-service store. Jack had travelled to America to research self-service stores. Tesco was changing the way it served its customer. In traditional stores, customers would form a line at a counter and a store assistant would gather the shopping from the back of the store. Self-service allowed customers to walk round the store, picking their own shopping from the shelves. The first Tesco self-service store opened in St Albans in 1948, with initial mixed feedback from customers. The change was as polarising as self-service checkouts are today.

The next big step was taken in 1958, just 10 years after its first self-service store, when Tesco opened its first superstore. The store opened in Maldon. This new supermarket introduced cheese and meat counters.

The first Tesco supermarket opened under the Burnards Brand.

The 1960s saw Tesco continue its aggressive expansion, by the acquisition of 212 Irwin stores. For the first time, Tesco started to offer new product ranges outside of its food stronghold. In 1960, home electronics started appearing in its larger stores. 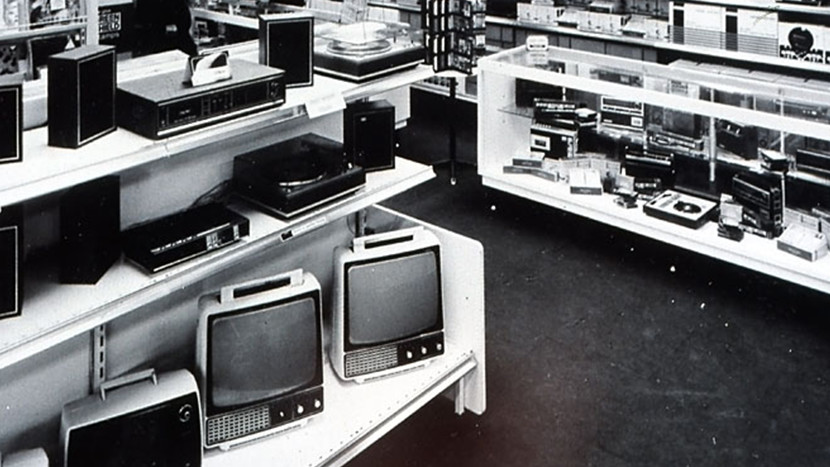 Tesco founder, Jack Cohen, agreed to introduce the Green Stamp saving scheme in 1963. This allowed customers to collect stamps when purchasing goods from Tesco.  The Green Shield Stamps could be saved and then exchanged for gifts from a catalogue, or from any affiliated retailer. The scheme was a forerunner to the Clubcard. 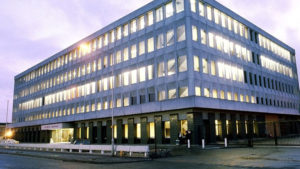 1973 - Tesco opened its first petrol station at major sites across the UK.

1977 - Tesco started a massive cost-saving drive, known as 'Operation Checkout'. As part of this cost-cutting drive, the Green Shield Stamp saving scheme was phased out. Major price-cutting was seen across the store.

1979 - Shook the Tesco business, as its founder Jack Cohen passed away.

Tesco started the 80s by introducing its first computerised checkouts in 1982. This move allowed Tesco to keep a closer eye on stock in its stores and paved the way for barcodes. 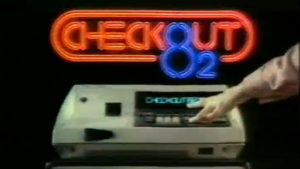 1992 - The very popular 'Computers for Schools' campaign was started. Shoppers collected vouchers that schools could redeem for computers.  The first Tesco Metro store was also opened in 1992, in Covent Garden. The store offered products tailored to the local market.

1993 - 'Every Little Helps' slogan first started to appear in Tesco branding in-store. This was followed by a high profile advertising campaign. The Tesco Value brand was also launched in 1993, giving shoppers a new low cost brand. 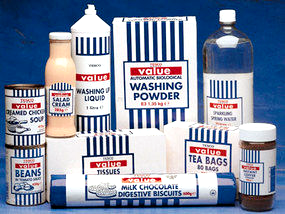 1994 - The first Tesco Express store opened in London. Offering local convenience shopping. Within a few months, 13 had opened across London. 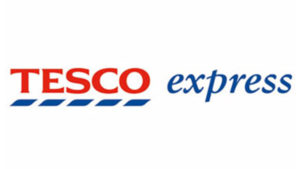 1995 - The high profile adverts, staring Dotty, started showing on our television screens. The adverts proved very popular for Tesco. Along with the 'Every Little Helps' slogan, this introduced over a million new customers to Tesco.

The Clubcard was launched in 1995 and attracted 5 million users in its first year.

1998 - Just 5 years after its Tesco Value launch, Tesco introduced its Finest range. Finest offered customers a touch of luxury and quality not previously seen in Tesco

Tesco started its internet shopping business when it obtained a 35% stake in US retailer GroceryWorks. Tesco was one of the first retailers to offer online shopping to its customers.  In the same year, Tesco confirmed its commitment to convenience stores with the purchase of 870 One Stop stores.

F&F launched to customers. This was Tesco's first major push into fashion retailing.

In 2007, the first US Fresh & Easy store was opened. This was Tesco's first move into the US Market.

Tesco Bank launched in 2009, after the company purchased RBS' 50% stake in Tesco Personal Finance. The Clubcard was also relaunched, offering customers the chance to double their points!

2010  - The first zero-carbon store was opened. The Clubcard app was launched in the same year. 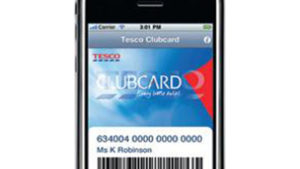 2012 - After a review of its business in the US and Japan,  Tesco agreed the sale and exit of both markets. 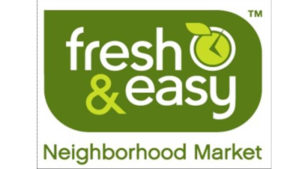 2013 - Tesco opened its sixth dotcom store (Dark Store) in Erith. This new store supported the growing online business. Tesco also improved its Finest range, with the introduction of 400 new products and redesigned and improved packaging across the range.

2017 - Tesco agrees a £3.7 billion takeover of Bookers Wholesale Group. Tesco commented “The combined group will be well placed to serve the large, established 'in home' food market as well as the faster growing 'out of home' food market. 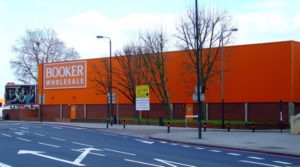 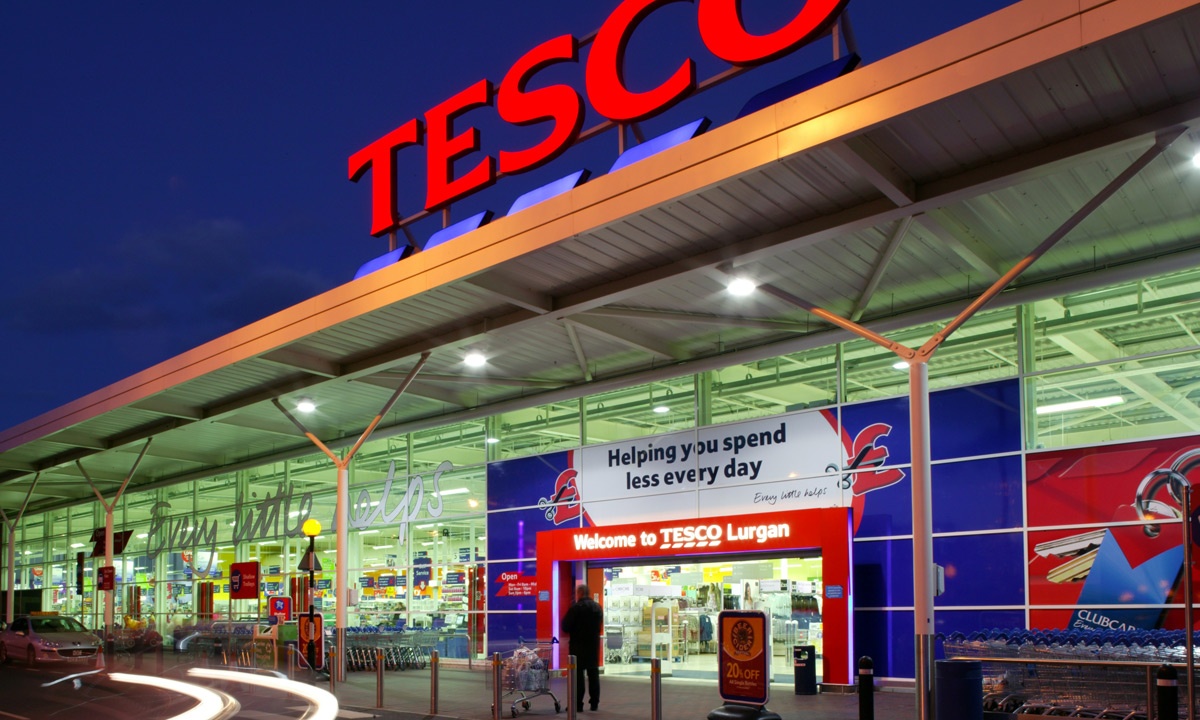 Previous blog: The history of Morrisons - More reasons to...