Posted at 11:00 in Product insights by Alex Fitchett

In many ways retail private brands is like an enormous ocean liner: slow to change direction, takes a huge amount of resource to keep moving forward and yet, despite its size, is surprisingly vulnerable.

We all remember the guy in the crow’s nest in Titanic who claimed he could smell ice before he saw it. Well. Quite frankly. He was wrong. He didn’t smell the iceberg. He didn’t even see it until it was too late.

Now imagine how this could be compared to retail private brands. Admittedly, no one is going to freeze to death in the North Atlantic, but being able to see challenges and potential dangers ahead is vital. You’re on an ocean liner, looking out for icebergs. The nemesis that could sink your unsinkable ship - the next major issue in the quality of your private brands.

All retailers have a good process for compliance. However, despite what the often-small team may imply, private brands have huge scale – usually thousands of products and categories. But, because of this small team, they only have the capacity to look at 15% - 18% of complaints; the largest or most serious issues that raise themselves above the waterline. They spend most of their time consolidating the data before they can even begin to analyse it, as in reality there is only so much one team can do.

There are two solutions to this problem. Continuing with the ocean liner analogy: what if you could introduce some kind of radar system – alerting you to upcoming dangers below the surface? And, better yet, what if your crew was larger and more agile – able to handle hazardous situations faster and more efficiently?

This is where 'One View' and 'One Team' come in.

One View consolidates the information to make issues more visible. Now, rather than spending time investigating, these small private brand teams can see beyond the 15% - the tip of the iceberg. Instead, they can see under the surface, with visibility of more like 35%. Giving them more time to steer that ocean liner to safety.

By also sharing this data in real-time with suppliers you’re increasing the people in the crow’s nest. Increasing the crew that could help you see issues and deal with them.

Therefore by introducing more insights and increasing your team, no longer is retail private brands an ocean liner heading into the pitch black hoping to simply smell an iceberg before they hit it. Instead they are more nimble and able to see dangers further ahead and below the surface.

*And yes, there was definitely enough room for Jack on that door, Rose! But, don’t get me started.

**If you do remember that. I apologise. Secrets of immortality on a post-card, please. 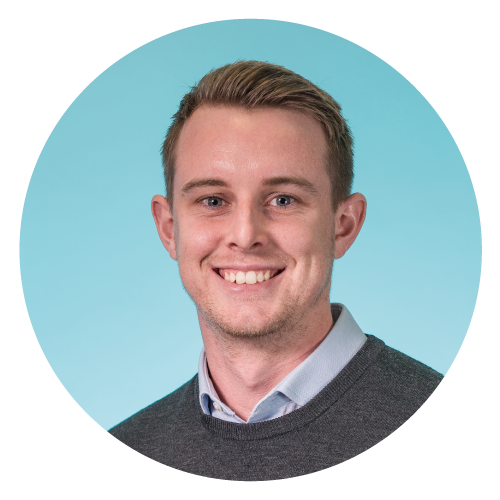