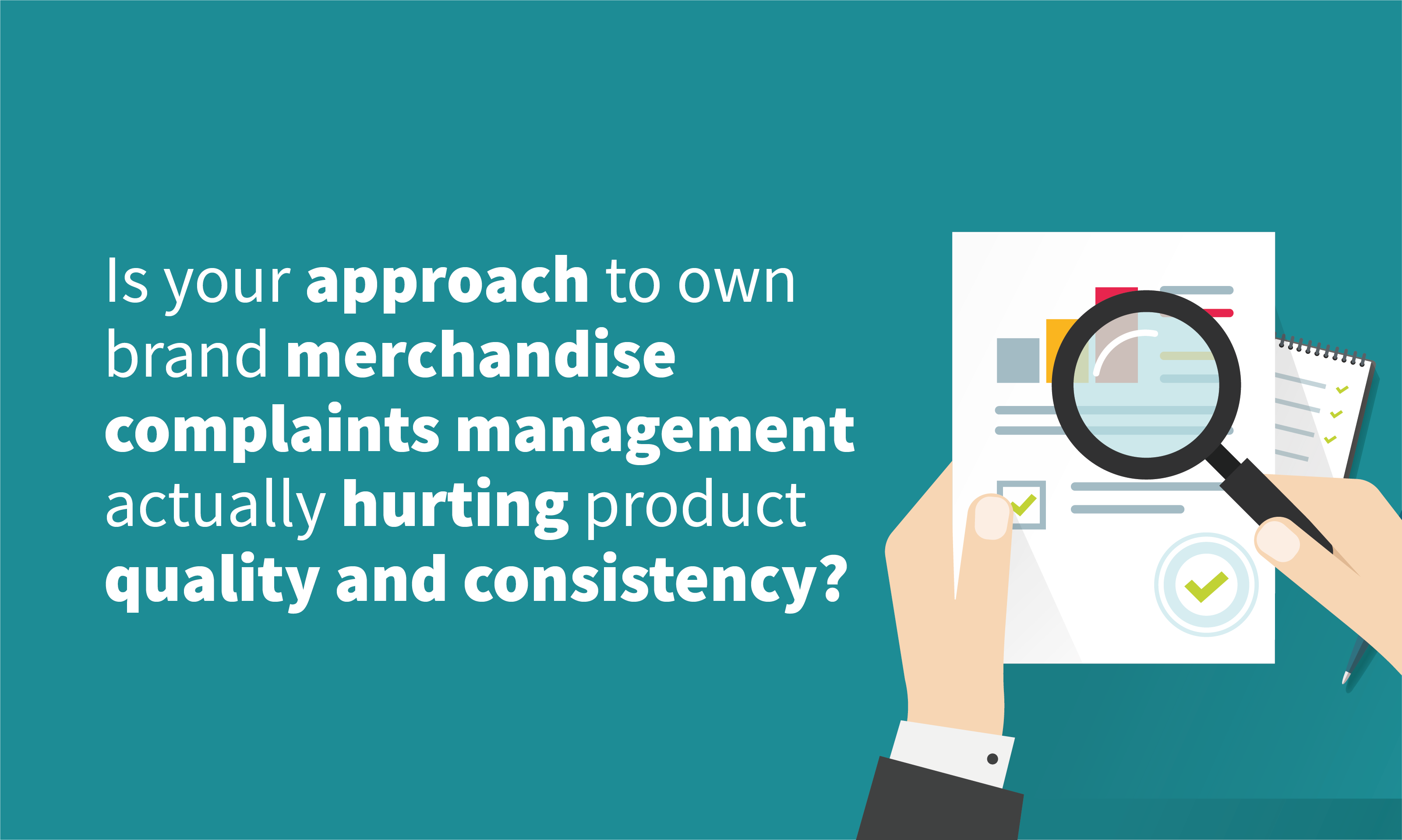 30 Mar Is your approach to own brand merchandise complaints management actually hurting product quality and consistency?

Posted at 12:42 in Customer Feedback Optimisation by Jay Ramsay

In the hundreds and thousands of pieces of customer feedback that flow through the doors of every retailer, how do you identify and prioritise which issues to tackle first?

In my experience, most retailers’ processes revolve around what can be summarised as First Line Critical Triage and Measure, Sort and Solve.

People or systems trained to identify serious issues such as potential harm or foreign objects.

These are then escalated to the correct team and an incident team in motion.

Work out what products or issues are making the most noise.

This is usually done by looking at the highest volumes of complaints or Tweets or reviews, starting from the top and working through the top 10. This is often done at a category or supplier level and compared week on week, month on month or year on year growth basis and typically normalised by sales figures.

In nearly every retailer this is the system, dangerous ones first, noisy ones second and repeat.

Tomorrow: Going beyond the extremes

However sensible “First Line Critical Triage” and “Measure, Sort and Solve” may seem, the effect of this is that the bottom 80% of feedback is overlooked because it’s just not noisy or dangerous enough. To make a tangible, sustained improvement to product quality and consistency, noise as a metric isn’t enough alone, retailers must seek out the “unusual”.

A worked example of the danger of extremes

Consider this; Product A ticks along at between 7-10 complaints a week over the course of a year. Not great, but not too bad either. Some simple stats show an average of 8.5 complaints per week and a standard deviation of +/-1.5 (meaning that any movement +/- 1.5 around the average is normal and expected).

One week it moves from 10 to 12. Again, not a big number nor big growth, but importantly, it’s outside the normal expected values. If this wasn’t in the top 10 it is unlikely to be investigated despite being “unusually” high for this particular product.

It is this word, “unusually”, that is the important part here. Absolute or even relative values are not indicators of anything unless they are unexpected or “unusual”.

To gain the most value from your customer feedback, you must first understand what you expect, before you look across the whole feedback spectrum for things that don’t match that expectation. Only then can you truly identify where you have problems. 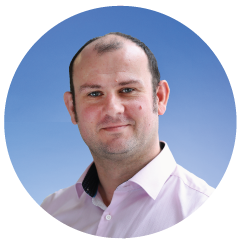