Alibaba vs. Amazon: where are the two businesses competing? 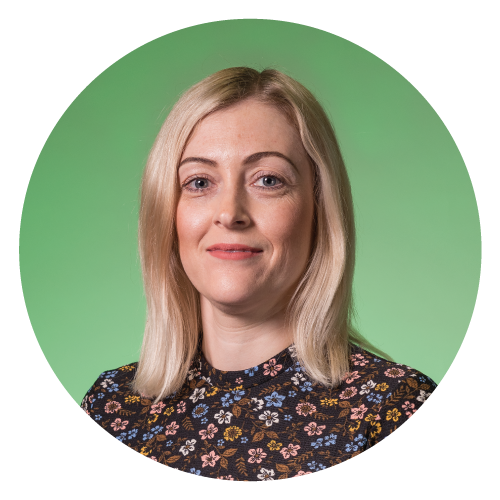 The Alibaba vs Amazon story is fascinating due to the massive scale of both operations. Alibaba is well known as the platform of choice in large parts of Asia, but how much do customers and retailers in the West know about it and is it a direct threat to Amazon?

First, let’s look at how Alibaba is organized as a business.

The organization is divided into three core businesses:

2. Taobao – a B2C shopping website with millions of sellers.


As of 2018, the company had 576 million active users, larger than the entire population of the United States.

Tmall’s annual shopping event ‘singles day’ is a Valentine’s Day offer for singletons, which in 2018 generated sales of over $30B. That is five times the equivalent value of sales from Black Friday.

Alibaba.com says it has 10 million active business buyers in more than 190 countries and regions.

Alibaba launched a U.S. shopping website called 11main.com back in 2014, which competes with eBay, Amazon and Etsy in that it connects sellers with consumers.

A core difference between Alibaba and Amazon is that Alibaba didn’t historically hold any inventory and was simply the ‘marketplace’. A very large marketplace.

Why brands are rushing to list their products on Alibaba

Alibaba’s B2C channels are arguably more attractive to brands than the channels from Amazon. Unlike Amazon, Alibaba isn’t using its data to produce competing own brand products. What it is using its data for is to help brands create products which are more sellable – a huge perk that other marketplaces aren’t offering.

Alibaba is also competing with other online marketplaces to get exclusive products on its platform, again making its data available as an incentive.

All of this is mighty impressive and clearly Alibaba has the hook to convince big name brands to list their products on its platform. It also has the technology to facilitate an excellent customer experience.

Does Amazon struggle with own brand product quality?

Here at S4RB, we are particularly interested in what Amazon is doing with its own brand product offering and how suppliers are engaged in this process (or not).

Despite Amazon’s advantage that allows it to utilize its data to create its huge raft of own brand products, it has to be concerned with the quality of these products.  Amazon already has approximately 140 private brands and worryingly, an article from Bloomberg has quoted, “Most Amazon brands are duds, not disruptors.”

Indeed, a report by Marketplace Pulse said: “The popular narrative has been that by utilizing internal data, Amazon can launch its brands in many categories and capture most of the category’s sales. So far there is no evidence of this working.”

The strategies employed by both retailers to dominate the market appear markedly different. Alibaba seems to be trying to control the route to market, so it is important for it to lock down exclusivity and have as wide a range as possible. Amazon’s strategy seems increasingly to focus on controlling the supply chain, which is why they've moved into own brand products as well as cloud computing and distribution.

Where Amazon really could win with its own brand products is by reading what the customers are saying about their items -- and those of competitors -- and making improvements based on this feedback.

Much noise has been made about Amazon giving preference to its own brands in search results, but clever placement on the website will only go so far when a product is sitting with a two-star review.

Most own brand retailers have an eye on Amazon, and competitive own brand products will be an essential part of any winning formula.  More and more Western retailers will also need to have one eye on Alibaba too.

Kelly is a marketer of ten years with B2B and B2C experience. She joined S4RB in 2015 as Marketing Manager and is responsible for developing the marketing strategy and overseeing activity in the UK and the US. Her particular interests in the grocery retail space are sustainability and packaging.