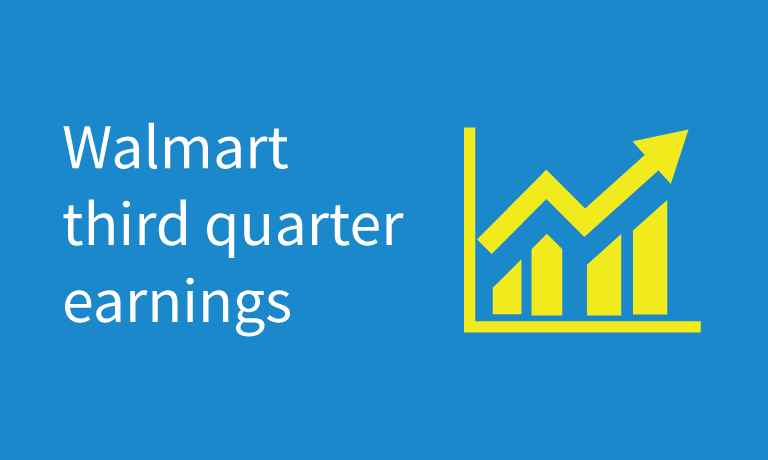 Comparative store sales are up 2.7 which is Walmart's best growth in eight years (marking 13 straight gain).

This is due to the following factors:

Lisa says: “Walmart is giving Amazon / Whole Foods a run for their money and putting them under continued price pressure and the question will be if they can sustain it and avoid shrinking margins that have been occurring with online retailers.”