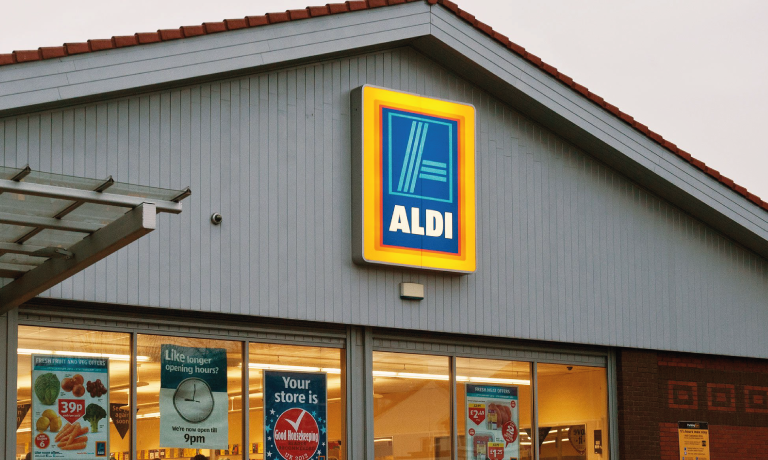 13 Jun The history of Aldi: A tale of two companies, with the same name

Posted at 10:12 in Customer experience, Consumer trust by Team S4RB

Welcome back history lovers! This time we are investigating the origins of Aldi. So, let’s start the DeLorean and warm up the flux capacitor, as we speed down the Autobahn at 88 mph into 1913!

A family store in Essen, Germany

The Aldi brand we know today can be traced back to 1913 in Essen Germany, where the Albrecht family opened a store. The mother of Karl Albrecht opened the small store while his father was a miner and later a Baker’s assistant. By 1922 the family had two children, Karl and Theo.

By 1946 the brothers had taken over the running of the store from their mother. They immediately started to expand the business and opened another store nearby. By the early 1950's the brothers operated 13 stores around the Ruhr Valley in Germany.

Most stores in Germany at the time were co-ops and required their customers to collect stamps to claim a rebate of the 3% tax. The brothers’ new idea was to subtract the tax from the prices before sale, which was seen to be revolutionary at the time.

They also made sure they only stocked popular items and kept the stores small to keep costs down and prices low. 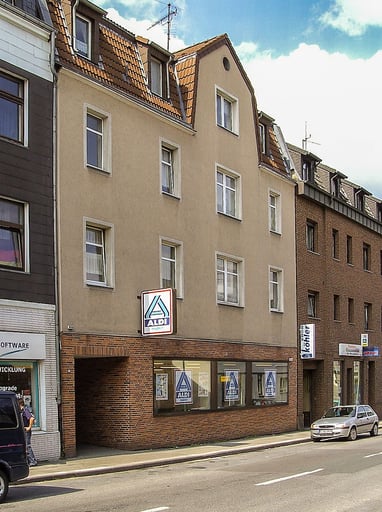 By the 1960's the brothers had grown the company to over 300 stores with a cash flow of over DM 90 million. They also introduced the name we know today, Aldi, in 1962 (The AL from Albrecht and DI from discount).

But a dispute between the brothers was about to change the direction of the company and create the Aldi we know today.

The dispute started as the brothers couldn’t decide whether to stock cigarettes in its stores. The brothers decided to split the company into two parts, Aldi Nord (North) and Aldi Süd (South).

The companies were legally split in 1966 but to start with, both companies were managed jointly by the brothers. The two companies continued to work together when working with brands or negotiating with suppliers for some time.

Eyes on the World

Aldi Süd started its European expansion in 1967 with the purchase of the Austrian retailer Hofer. Meanwhile, Aldi Nord expanded into the Netherlands in 1973. By 2017, the chains had expanded to a combined total of over 8,000 stores in Europe. In 2018, under the Hofer Aldi Sud brand, expansion continued into Italy which saw the introduction of 22 new stores.

Ambitions to grow globally naturally led Aldi Süd to open its first store in the United States in 1976. Since then, the company has expanded to 1750 stores, mostly in the Eastern and Midwest states. In 2014 Aldi purchased the Bottom Dollar Food chain from Delhaize group, and in 2015 they expended to California. Aldi Nord purchased the chain Trader Joe's in 1979 and now has over 400 stores, mainly in the West Coast states. 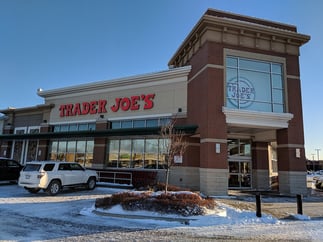 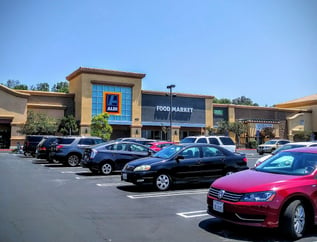 Fast forward to today and both companies have over 10,000 stores in 18 markets. Here is an overview of all the markets that Aldi Süd or Nord trade in. 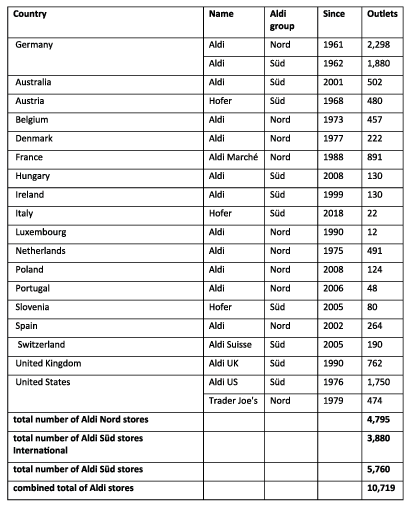 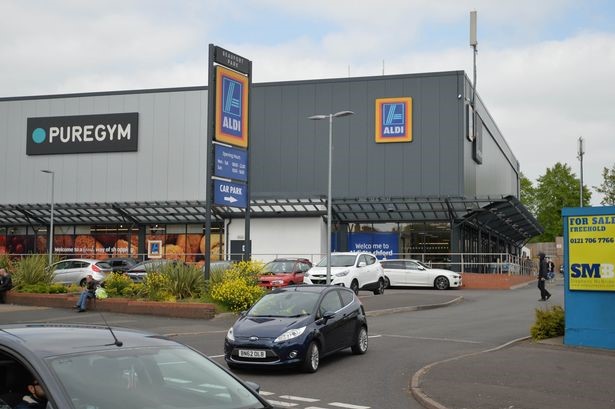 The company has always been known for its discount and no-frills shopping experience, similar to its main competitor Lidl, but this hasn’t stopped the company opening stores in affluent areas such as Knutsford and Bury St Edmunds.

The companies have clear territories in the Germany. In the ‘60s when the Aldi companies were split the brothers decided to split the company and the coverage of stores in to a North and South brand. 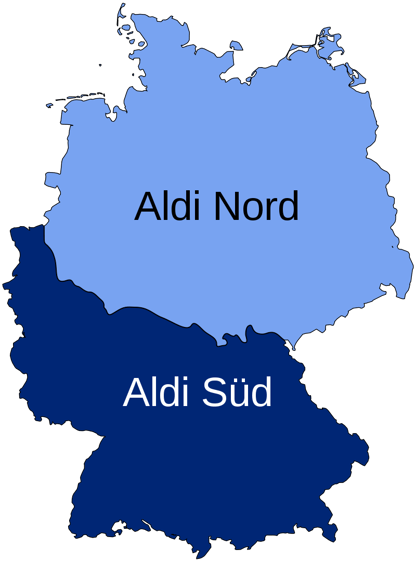 Known as the Aldi- Äquator, Germany’s Aldi business was split into two, with Aldi Nord serving the north of the county and Aldi Süd the south.

When the time came for international expansion the companies kept out of each other’s way by only expanding into markets alone. The one exception to this was North America.

In North America Aldi Süd trades under the Aldi brand and has opened 1700 stores located in mainly Eastern states. Aldi Nord purchased the Trader Joe's retailer to expand the business to America.

In the last few years Aldi has featured competitor brands in its adverts. It’s a direct comparison to the big brands on price, but they also add a little humour to the adverts too. Here are some of the best! 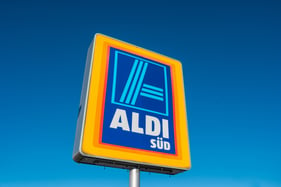 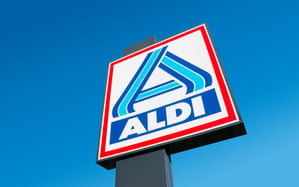